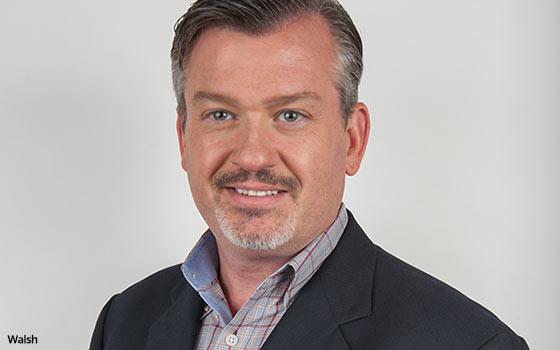 He will oversee and develop the company’s digital, addressable and cross-screen advertising initiatives.

Viamedia sells advertising for 70 U.S. cable and telecom pay TV providers. The company says it is responsible for nearly 1 million spots per day on behalf of more than 12,000 advertisers.

Walsh will work with sales and technology teams to oversee and coordinate product development and manage relationships with key strategic partners.

Previously, he had been senior director of strategic relationships for Comcast Advanced Advertising (FreeWheel), where he managed clients including Comcast, Warner Bros. Studios, MGM Studios and Music Choice.

Walsh has 18 years of experience in ad-tech platforms. He started at DoubleClick in 1997, later moving to vice president of sales for WPP Group, in its nPario division. Walsh was the cofounder/managing director at the business advisory firm ESIrisk.