Are Viewers Warming To Streaming Sports? 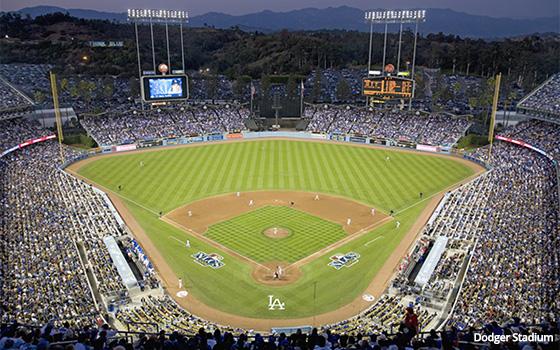 With the World Series kicking off tonight in Los Angeles, the NFL season in full swing and the NBA season underway, sports is top of mind for many a media consumer. This year, however, things seem different, as consumers seek out these games in new ways.

According to Turner Sports, which broadcast the MLB National League Division Series and National League Championship Series, viewership on its TV Everywhere platforms was up 126% from last year’s NLDS, with a total of more than 7 million minutes of consumption.

To be sure, the number of people watching live sports streams is tiny when compared to traditional TV viewership (The NLDS averaged 3.7 million viewers on TV, while the premiere of “Thursday Night Football” averaged 14.6 million), but as streaming numbers continue to rise every season, that gap will likely only get smaller -- especially as more and more consumers leave large TV bundles for skinnier streaming bundles and services like CBS All Access.

As my colleague Wayne Friedman noted in a column last week, while younger people may not be watching as much TV as their older relatives, they are watching TV programs on digital devices and services, and that includes sports.

To that end, the NFL could reach a tipping point next season. As NBC Sports chairman Mark Lazarus noted at a conference last week, it's possible that NBC and CBS could find themselves in a bidding war with Amazon or Facebook for exclusive rights to next season's "Thursday Night Football." Lazarus said he expects the games to retain a broadcast presence, but the threat of a bidding war with deep-pocketed tech companies still looms.

While streaming certainly has flaws that hurt the live sports experience (video buffering being a big one), those issues doesn’t seem to be enough to stop the overall shift toward this viewing method.

And while some sports streams run the same ads as on the linear TV feed, others, such as Amazon, sell their own blocks. With a much smaller, but just as dedicated viewership, this could present an interesting option for media buyers and marketers looking to reach sports fans at a lower price point.