Netflix Could Become Industry's Biggest Spender On Content In 2018 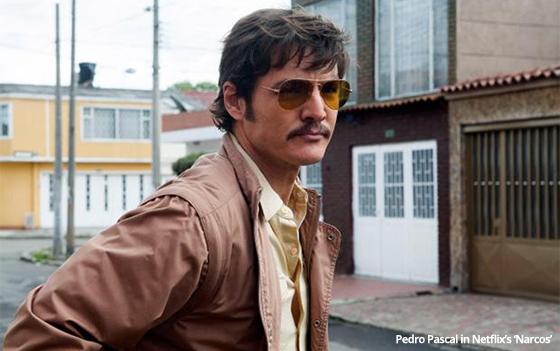 Netflix says it may spend as much as $8 billion on content in 2018 -- a figure that could make it the biggest content buyer of any media or technology company.

The company slipped the figure into its quarterly letter to shareholders Monday evening, adding that it had $17 billion in content commitments over the next few years, and is expected to spend between $7 billion and $8 billion on content in 2018.

For comparison, the $8 billion figure would be nearly twice what broadcast networks like NBC and CBS spend on content, according to data from SNL Kagan and Boston Consulting Group.

The only other company to spend more on content than Netflix until now has been ESPN, which totaled an estimated $7.3 billion in 2016, largely due to expensive live sports rights.

If ESPN's spend is similar to what it was in 2016, Netflix could be poised to surpass the Disney-owned cable sports giant. Of course, sports rights tend to rise in price over time, thanks to contracts that were signed years ago, before the cable bundle began to fray. So ESPN’s spot atop the content world may yet be secure.

Netflix’s  rapidly growing content spend adds to its competitive challenge for ad-supported media. The more cash it spends on content, the more eyeballs Netflix can steal from other sources of video, including many ad-supported companies.