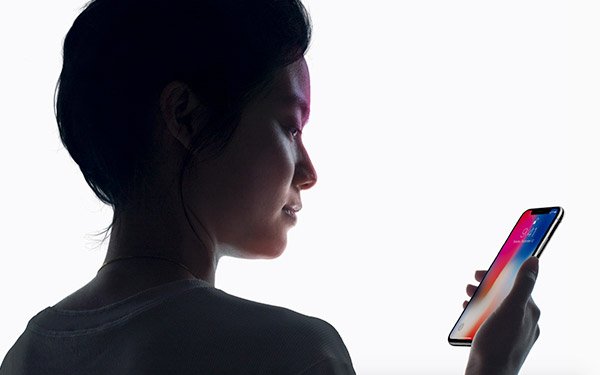 LAS VEGAS — While the auto industry has been distracted by efforts to reach car shoppers early in the decision-making process via online channels, they’ve neglected seemingly impactful channels like the phone, according to a study

The report from the Marchex Institute asserts that auto dealers and brands are paying a hefty price for mismanaging inbound phone calls, amounting to millions of dollars in lost revenue in 2017 alone. The Institute analyzed more than 8 million calls placed by consumers to car companies in the first half of 2017.

Calls present a huge opportunity for sales, as nearly 70% of all inbound calls to dealerships were for inquiries for parts and service, and more than 10% are for new sales opportunities, including new or used vehicles, both of which are key revenue driver for brands, says Matt Muilenburg, Marchex’s SVP and head of automotive.

The company has four automakers as direct clients and indirectly works with virtually all of them through their various service providers, he says. While the company works with companies in other categories including insurance, hospitality and cellular providers, automotive is its fastest-growing segment, he says.

For automotive manufacturers and dealers, who rely on phone calls from consumers to drive appointments and sales, AI-powered conversation technology offers a better understanding of the customer experience and the most accurate view into exactly what happens during every call, at scale, Muilenberg says.

“When General Motors rolled out Marchex Speech Analytics, we were amazed at the insights it provided,” said Jim Bechtell, vice president and general manager at Somerset Buick GMC Inc., in a release. “We are using this product every day to better understand our sales agent behaviors and to improve our customers’ buying experience.”

As the only call analytics company to have built its own conversation analytics platform, Marchex’s Speech Analytics technology was found to be more reliable in various areas of application than IBM’s Watson, according to a recent comparison in Gigaom.