Kellogg Continues 'What Gets You Started?' For Winter Games 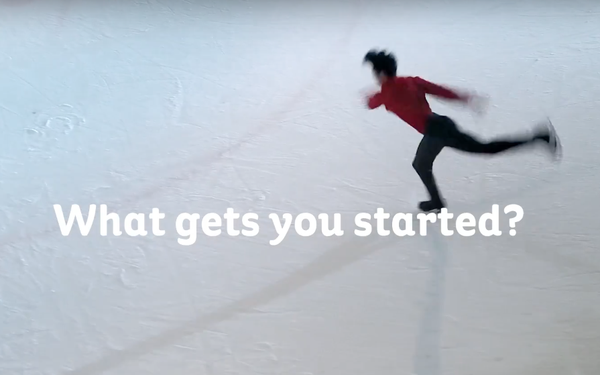 Kellogg has unveiled the athletes to be featured in its Team USA sponsorship marketing for the 2018 Winter Olympics in PyeongChang, South Korea.

The company also announced that it will continue the “What Gets You Started?” theme that it introduced for the Summer 2016 Olympics in Rio.

The “What Gets You Started?” is an updated version of Kellogg’s’ “From Great Starts Come Great Things” theme, used for its London 2012 and Sochi 2014 Games sponsorships.

The concept: Athletes and non-athletes alike depend on morning routines, like eating their favorite cereals, to fuel them to achieve the short- and long-term goals that inspire them.

A campaign kick-off video (below) features the athletes talking about their own goals and what gets them started each day, with footage of them eating their favorite Kellogg’s cereals.

The athletes will appear on cereal boxes available in stores starting in December: Chen, Clark and Duggan on Corn Flakes boxes, and Schultz on Frosted Flakes boxes. Duggan and Clark will also appear on Special K and Special K Red Berries boxes, respectively, sold on KelloggStore.com.

Krispr, a branch of Edelman devoted to Kellogg, is the lead creative agency on the campaign.