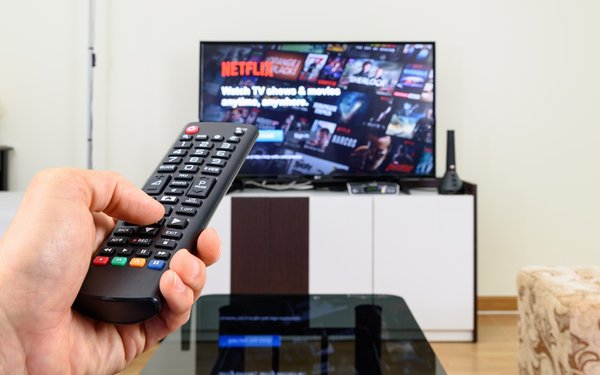 Some 62% of TV consumers find it a “struggle” to discover something to watch, says a new PwC (the former PriceWaterhouseCoopers) study.

The report also says that after a few minutes of searching, 20% consumers to default to “rewatching something they have already seen.”

Is there “enjoyment” in finding new TV programming/shows? Only 38% of pay TV subscribers believe this, while the percentage is 31% for “cord-cutters” and 23% for “cord nevers.”

Streaming video services are better at helping TV consumers -- 79% of all consumers, including pay-TV subscribers, and 90% of those under 30 agree that streaming services play a huge role in finding new TV programming/video.

While social media is big with consumers when talking about TV and video, research shows they do not necessarily watch those shows based on those discussions.

Less than half -- 48% of respondents -- said they are influenced by what their friends and family watch. Younger viewers 18-29 are slightly more influenced, at 51%.

Only 25% of all TV viewers are driven to watch shows because of the “fear of missing out or being left out of the discussion.”