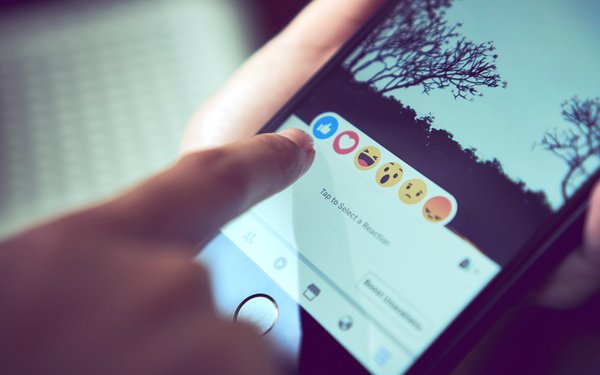 U.S. District Court Judge Edward Davila in San Jose, California ruled Friday that the users could not proceed with allegations that Facebook violated its privacy promises. The dismissal was with prejudice, meaning that the users can't attempt to revise their complaint and try again.

The ruling stemmed from a series of lawsuits dating to 2011, when a group of Web users accused Facebook of violating a host of federal and state laws, as well as its own privacy policy, by collecting data about people through its social widget. The consumers said Facebook gathered data about its users whenever they visited sites with a "Like" button, even if the users were logged out of Facebook at the time.

In June, Davila dismissed the users' wiretap claims with prejudice. At the time, he also threw out claims that Facebook violated its privacy policies, but allowed the users to revise those allegations and bring them again.

The users filed an amended complaint in October, focusing on allegations that Facebook broke its privacy policies. They alleged that Facebook's "Data Use Policy" implicitly promised that the company wouldn't track users who were logged out. That policy said that visiting a site with a social plug-in could result in Facebook's collection of user IDs.

But Davila wrote that the company's data use policy wasn't published until September 2011, four months after it posted a different document -- the "Statement of Rights and User Responsibilities," which governs the relationship between Facebook and its users.

"The Data Use Policy plaintiffs cite and rely on did not exist until several months after Facebook published the most recent version of its SRR that Plaintiffs attach to their complaint," Davila wrote.

Facebook also recently defeated a privacy suit accusing it of violating people's privacy by tracking their activity on health sites. The users in that matter have appealed to the 9th Circuit Court of Appeals.

The company is also facing a suit centering on its use of facial recognition technology. In that matter, users accuse the social networking service of running afoul of an Illinois biometrics privacy law by compiling a database of "faceprints" without first obtaining people's explicit permission.