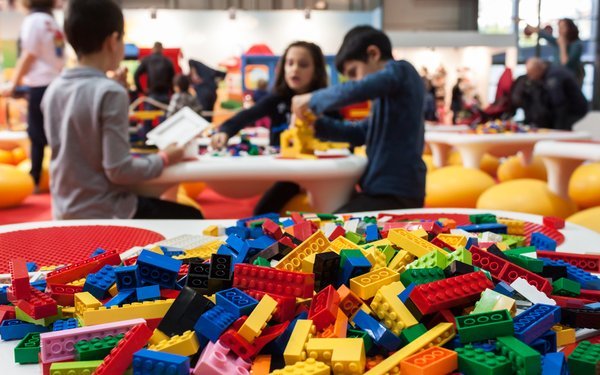 Initiative, part of Interpublic Group’s Mediabrands, has been awarded media duties for the Lego Group after a review that began about six months ago.

Publicis Groupe's Starcom has handled the toy giant's account in the U.S. since 2004, while Dentsu Aegis' Carat has been responsible for most of the client's European media business.

"We are excited about working with the Initiative team to connect with parents and kids in new, innovative ways,” stated Julia Goldin, Chief Marketing Officer of The Lego Group.  “After an extensive global review, we believe that Initiative’s digital-first approach, international reach and strong local insights will support our long-term ambition to bring Lego play to more children around the world.”

Earlier this year Initiative repositioned its brand in the market and now calls itself the “culturally-driven” media agency. Lego is the latest in a series of global clients to sign on in the wake of that repositioning. Others include Carlsberg and Amazon.