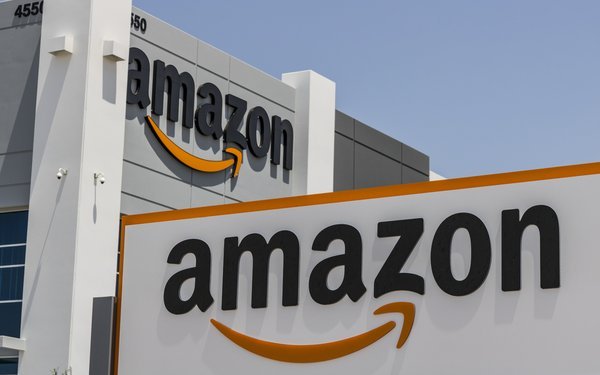 E-commerce giant Amazon has consolidated its massive global media agency assignment with Mediabrands, the media management arm of Interpublic Group, according to sources. The award followed a review that began this summer.

Sources indicated that Mediabrands will create a dedicated team—in line with the firm’s “open architecture” strategy—to service the account. Leadership of the account will be sourced from Initiative, one of the client’s incumbents going into the review. WPP's MEC also had a piece of the business.

It’s a huge piece of business. The firm spent more than $5 billion on advertising and promotional costs in 2016, according to the firm’s annual report. Of that total, more than $1 billion is estimated to be earmarked for measured media expenditures worldwide, most of it targeted to U.S. consumers.