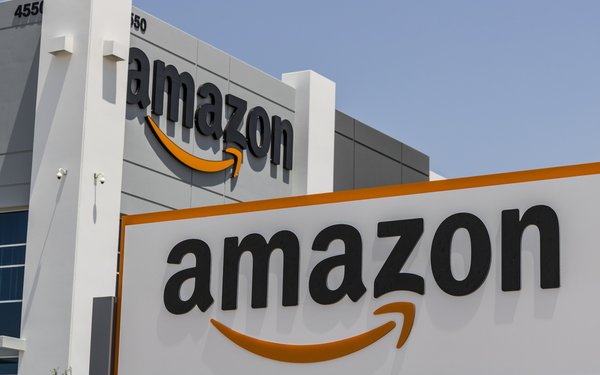 Sources confirmed the review has been launched via an RFP issued by the client. Adweek first published the story.

Clearly not wanting to discuss the review, Amazon has not returned numerous queries about the pitch.

It’s a huge piece of business. The firm spent more than $5 billion on advertising and promotional costs in 2016, according to the firm’s latest annual report. Of that total, more than $1 billion is estimated to be earmarked for measured media expenditures worldwide, most of it targeted to U.S. consumers.

It’s believed that most of the holding companies will participate in the review, although one exception is Omnicom, which handles competitor Google.

Interpublic’s Initiative won global duties for Amazon back in 2013. At the time Initiative’s remit was said to include digital duties as well, with the exception of the U.S. where MEC handled Amazon’s digital media account.

The review comes as Amazon is growing by leaps and bounds, making huge acquisitions and launching numerous initiatives. Earlier this week, it reported that second-quarter sales were up 25% to $38 billion.

Amazon recently announced that it has agreed to buy high-end gourmet food chain Whole Foods, and more than a bit ironically, is opening a chain of physical bookstores.

On the content front, the Amazon-produced theatrical film “The Big Sick” launched to critical acclaim, and the firm announced a slate of new programs for its Amazon prime video offering. It also opened channels in a number of new countries in the second quarter.