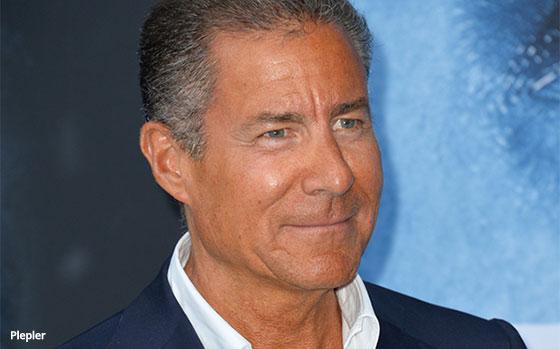 HBO CEO Richard Plepler said Wednesday that the company will reevaluate its presence in most countries around the world over the next few years, deciding whether to launch over-the-top services directly to consumers, or if it makes more sense to stay with existing deals in some markets.

Plepler said the company now has channels in 60 countries, through a mix of OTT offerings, cable channels and brand licensing deals. The company plans to launch a global OTT platform in 2018, which would allow it to launch in any country.

“What we are going to do over the next few years is we are going to look at each market, and make a decision whether or not it is smarter for us to build OTT businesses where we own our own content, in more countries than we have right now, or whether the licensing deals that we are doing [make more sense],” Plepler said at the Business Insider Ignition conference.

“If I was betting, I think we would see more and more OTT,” he added.

HBO tries to have “indigenous” programming for most countries it launches in, like Brazil or Singapore, which makes matters more complicated. Those shows increase the company’s programming costs, but Plepler said those locally produced shows “often outperform even ‘Game of Thrones,’ or ‘Westworld’ -- sometimes by two or three to one.”

While HBO is about to begin reevaluating its international expansion strategy, CBS has already said it plans to launch CBS All Access in Canada and Australia, with other countries to follow.

As HBO, CBS  and other American media companies look overseas for OTT expansion in a bid to better compete with Netflix, concerns like locally produced programming and a global technology infrastructure will become even more important.