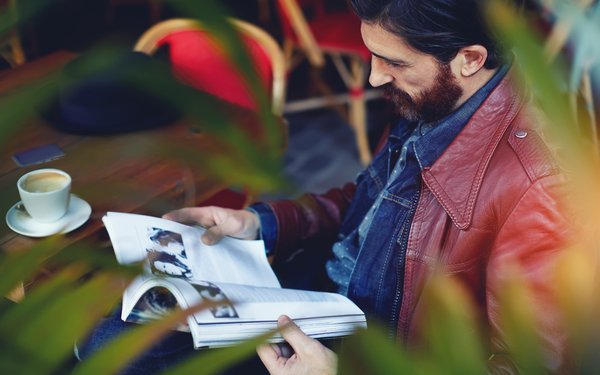 The latest numbers from Magazine Media 360 Brand Audience Report, released by MPA: The Association of Magazine Media, show an increase in total audience over the 126 media brands monitored.

The report covers platforms and formats that include print and digital editions of publications, web, mobile traffic and video.

The latest report shows a 5.1% increase in total audience across brands in October 2017, compared to a year ago.

Video continues to dominate the digital landscape, with a reported 32.1% increase over the last year. The report also showed an increase in audience migration from web to mobile. While web viewers declined by 8.3%, mobile saw an increase of 10.5%. However, the decline in web viewers slowed from previous months.

Perhaps the most astonishing number in the report is the overall increase in mobile web unique viewers. MPA’s combined brands saw a 54% growth in this area. Seventy-eight percent of their brands also saw an increase in mobile audiences of at least 10%.

The report notes the increase in mobile numbers is due, in part, to comScore enhancement of its Mobile Metrix methodology.

At year’s beginning, comScore used methodology that underestimated the numbers being sent to sites via mobile applications. However, recent changes have elevated and corrected those numbers.

Changes include a more inclusive measurement of mobile operating systems, including iOS, that also monitor browser activity taking place within an app.