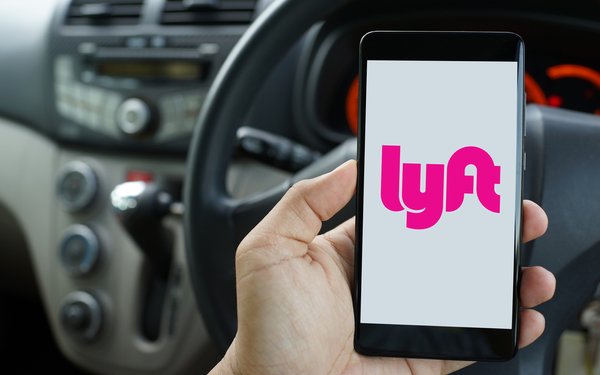 "This financing, led by CapitalG, will bring Lyft’s post-money valuation to $11.5 billion," the company said.

Lyft began offering physical gift cards this month and available for purchase in more than 600 participating grocery stores in the San Francisco Bay area, Los Angeles, the Columbus area and on Amazon. Safeway, Kroger, Albertson's, and other grocery stores will carry the cards.

“It’s been a breakout year for Lyft, made possible by our team members, drivers and passengers,” stated John Zimmer, Lyft co-founder and president. “We will continue to invest in our community and look forward to an even bigger 2018.”