Mobile Agency Of The Year: R/GA 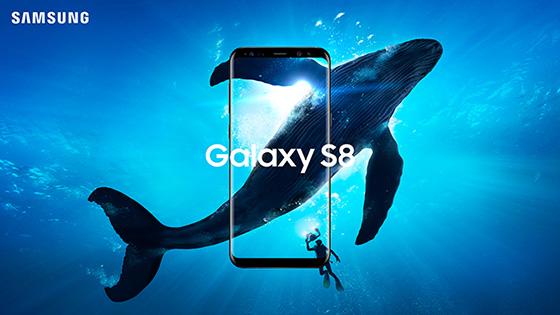 Nick Law probably won't tell anyone about this award.

For R/GA's vice chairman and global chief creative officer, qualifiers like “mobile” and “digital” miss the point of what it means to be a modern marketer. “If there is a chief digital officer at an agency, I know they don't understand digital,” says Law.

Yet it's exactly that attitude that has made R/GA the best mobile agency around. Through a process of evolution and genetic mutation, mobile has become part of R/GA's DNA.

In Law's words: “Mobile and social have become part of our atomic team … It's in all the work.”

And -- as has historically been the case with R/GA -- that “work” spans storytelling, systems design, and product development.

That assignment included strategic consulting; developing a unique selling proposition targeting young audiences; defining all services and products; branding; designing consumer journeys, developing all interfaces; coding every line of the front end and integration with the core back end; designing the physical experience of the brand; and, of course, the entire communication strategy and campaign.

This past year, R/GA also created a virtual concierge for The Cosmopolitan, in Vegas. Reflecting the hotel's risqué brand, the agency infused the mobile chatbot with a playful personality. Along with restaurant and bar recommendations, “Rose” was designed to entertain guests with naughty games like “Kiss Marry Diss,” “Would You Rather,” and “Two Truths and a Lie.”

According to Law, coming up with Rose’s on-brand repartee was the perfect example of copywriting in the 21st century.

It also represented the perfect merger of R/GA's core (yet seemingly opposed) strengths of storytelling and systematic thinking.

To promote Samsung's “Move” devices, meanwhile, R/GA tapped music producer Diplo to create a mix that only played when users were physically moving.

And of course, there is R/GA's ongoing work for Nike. Among other efforts, the agency's London office used WhatsApp to create what Law calls a “one-on-one engagement platform” between athletes, coaches, trainers, and other supportive voices.

Of the effort, Law said: “It represented the commitment that Nike has to all athletes, and the power of mobile to bring brands and audiences together in new ways.”

As if all that weren’t enough, R/GA rounded out the year by inviting Snap to participate in its latest venture studio. The four-month program gave mobile startups -- like bot analytics platform Dashbot and mobile wallet marketing firm Popwallet -- access to resources and support from R/GA and Snap. In return, Law and his peers got first dibs on the freshest thinking coming out of Silicon Valley and Silicon Alley.

Law likes to say that his job is helping clients manage change. That means becoming fluent in new media faster than his rivals, so he's always ready to play middleman between brands and consumers. For instance, testing apps before the launch of the first iPhone in 2017 positioned Law and his team to dominate mobile advertising in 2017.

According to Law, of course, it's all just advertising.