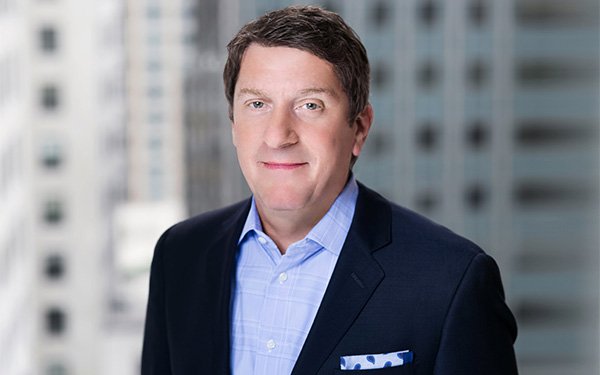 Writing about media agency executives can be frustrating. Often, the subject will blitz an interviewer with buzzwords and catchphrases about data, algorithms and acronyms, stymying any attempt to reveal the person underneath the casual business attire.

Michael Epstein is not that kind of media agency executive. “You can get lost in the data,” he warns. “We like to say that behind every data point is a person.”

The Carat USA CEO’s hypersonic ascent — he came on board as Carat’s first chief strategy officer from Mindshare barely four years ago—has been fueled by his flair for innovation and the conviction that “people-based marketing” is the key to ongoing success for his shop and his clients.

The 2017 Media All-Star has impacted the internal development and importance of continued digital transformation and innovation within the Dentsu Aegis Network’s flagship media agency. Over the past two years, Epstein helped grow Carat’s digital footprint by 30%.

In 2014, Epstein was elevated to chief client officer, overseeing all of Carat’s clients, a roster that includes General Motors, and most recently, Jack in the Box and Intuit. By 2016, he was named president with responsibility for all U.S.-based client relationships.

He became CEO in February 2017. As the agency’s corporate communications notes, he “is continuing to heavily invest in his staff, at scale across all levels of the organization, to enhance the skills it takes to be transformational media leaders and maintain digital excellence.”

Epstein was responsible for Carat’s Integrated Communications Planning (ICP) process, as well as the management and development of Carat’s suite of tools to aid planning and buying teams. He also started the Catalyst Innovation team, a group focused on leveraging technology to deliver innovation and creativity into Carat's media output.

In conversation, Epstein comes across as approachable and disarmingly human, if driven. He attributes Carat’s strong new business record under his tenure to the fact that he doesn’t like to lose, because, he says, “I’m a Scorpio.”

He clearly is an inclusive boss, however, insisting: “You need people to help you make sense of the chaos out there … allow people the flexibility to choose and mold their own solutions.”

Epstein adheres to what he (not so seriously) refers to as the “Abe Lincoln School of Management. You get in a room collectively and come to a decision. You need an empowered workforce. Having said that, you need people who understand data and can turn it into insights that can be turned into strategies, then media plans and experiences.”

“There’s a humbleness about Carat,” Epstein contends. “As much as we have been awarded business for our thinking, there’s also the feeling that this team genuinely works together.”