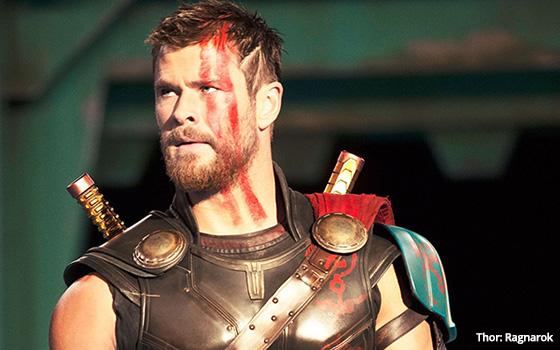 With just a couple days to go until the end of the year, U.S. box office results look to sink to a three-year low — down nearly 3% from a year ago. But this is an improvement from mid-year results.

Earlier in 2017, for the big summer movie schedule, comScore estimated that the U.S. summer box-office revenue dropped a steep 15.7% to $3.78 billion from the prior year, which also included sharp declines in attendance.

More recently, over the Christmas holidays, there was another big gain. Walt Disney’s “Star Wars: “The Last Jedi” delivered the second-best-opening weekend ever: $220 million. To date, it has seen $396.6 in U.S. box-office revenue.