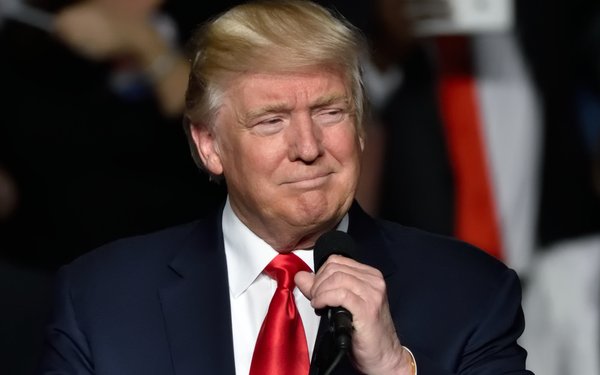 President Trump believes this won’t last unless he is elected again in 2020.

Speaking to The New York Times on Thursday, Trump said the U.S. is being “respected again.” He speculated that “another reason I’m going to win another four years is because newspapers, television, all forms of media will tank if I’m not there. Because without me, their ratings are going down the tubes.”

He added: “So they basically have to let me win.”

Pivotal Research says the big three cable news networks -- Fox News Channel, MSNBC and CNN -- are up 15% this year, in terms of all viewer person-hours on a live-plus-same day basis across all dayparts.