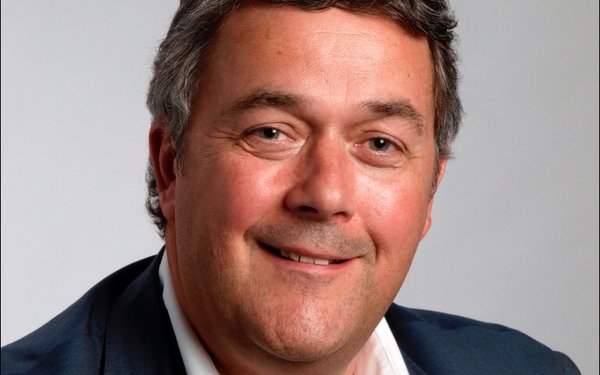 After 31 years, DAS Group of Companies COO Brian Curran is exiting Omnicom. Last year, Curran decided "the time was right" to move on to new opportunities independent of the holding company. He shifted to a reduced schedule within the marketing-services division to allow for an orderly transition.

Curran’s responsibilities have been assumed by other Omnicom and DAS executives, including Luke Taylor, who joined Omnicom in the summer as CEO of the newly organized Omnicom Precision Marketing Group.

Curran has been a familiar face within Omnicom for many years. In 1986, he joined WWAV, a major CRM agency in the UK to lead finance and operations across the group. He was also the architect of WWAV’s sale to Omnicom and its subsequent integration into the RAPP network in January 1994.

Then, in 1998, he moved into the role of CFO, DAS International, overseeing finance of DAS’s agencies across Europe and Asia. In 2004, Curran moved to New York and assumed the role of COO for DAS focusing on operations and strategy, including many agency acquisitions.

Since 2013, he has has been responsible for the oversight and development of DAS’s CRM, shopper, experiential and sales agencies.

In an internal email, DAS president John Doolittle says Curran has had a "far-reaching impact on DAS for many years. I am especially grateful for Brian’s dedication to developing leaders at all levels in the company. That speaks volumes about Brian’s character and integrity, as well as about his unyielding commitment to the success of our agencies."

As for his future plans, Curran says he intends to remain in the industry, making his experience in agency operational management and in mentoring leaders available to independent entrepreneurs and private-equity agency owners.

He is also active in New York's digital arts and theatre community and will continue to serve as executive director of the nonprofit Broadway Education Alliance.