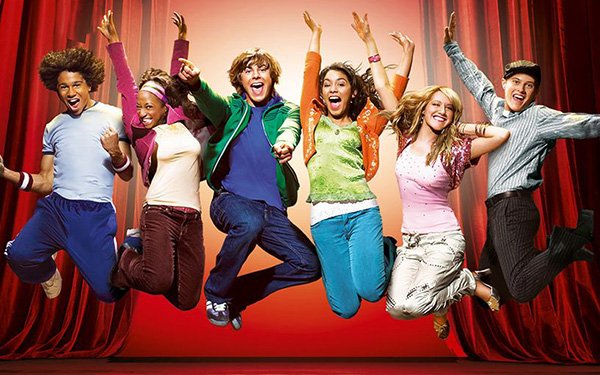 Disney’s upcoming over-the-top video service, set to launch in 2019, will debut with between 7,000-8,000 episodes of TV shows from the Disney-ABC TV Group’s library, along with new, exclusive programming.

Ben Sherwood, president of the Disney-ABC TV Group, revealed the details during an interview hosted by Variety at the Consumer Electronics Show in Las Vegas.

“We’re going through this unbelievable moment of transformation in how we take television and distribute it,” Sherwood said of the rise of OTT platforms. “People sometimes mistake watching the television on the wall for television as distribution. There are lots of different ways to distribute the best content.”

Much remains unknown about the new service. Late last year, Disney CEO Bob Iger said the service would be priced “substantially below” Netflix, to account for the fact that the library of content will be much smaller than the subscription streaming giant’s offerings. Rather, Iger said, the focus will be on quality, rather than quantity.

Disney has also not decided whether its service will have advertising or sponsorships, or what format they would take if they do allow advertisers to buy into the platform.

The company is also in the process of buying many of the assets currently owned by 21st Century Fox. Iger said on a call announcing the deal that Fox’s content library could play a role in the Disney OTT service, particularly content from Fox brands like National Geographic.

Iger had “laid out the strategic vision” for the acquisitions, Sherwood said when asked for further details at CES, and “We’ll leave it at that.”