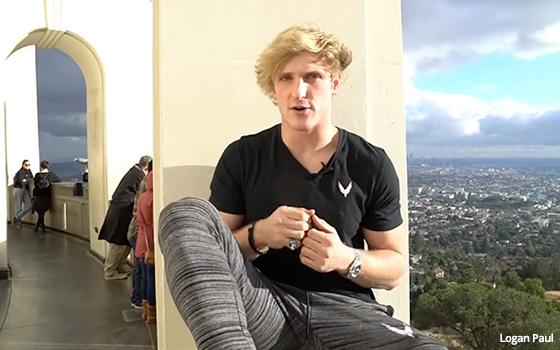 YouTube is taking action to soothe two of its most important constituencies -- the advertising community and its community of video creators -- as it continues to grapple with the fallout from a controversial video uploaded by the popular blogger Logan Paul.

So far, the company has removed Paul’s channel, which has 15 million subscribers, from its Preferred program, which attracts more premium advertisers and higher CPMs than standard YouTube channels. The company also put on hold all the projects it had in development with Paul for its YouTube Red service.

Now, the company is preparing to take the next steps: preventing videos like the one Paul posted from ever airing on YouTube.

Paul’s video saw him and his friends stumble upon the body of a man that had committed suicide. It was up for 12 hours and garnered millions of views before Paul pulled the video down and apologized.

YouTube said in response that it would take steps to ensure such a mistake wouldn’t happen again. Speaking at the Television Critics Association press tour in Pasadena over the weekend, YouTube chief business officer Robert Kyncl declined to go into specifics, noting that he “can't announce that today," in response to a question about handling advertisers' concerns. "But there will be forthcoming changes that will achieve that.”

According to Bloomberg, however, those changes will include a major tweak to the Google and YouTube Preferred service. Specifically, Google will start vetting videos published by Preferred partners, ensuring that they are compliant with the company’s guidelines.

Preferred has long been a place where premium advertisers could spend their money with the guarantee that their ads would appear pnly next to premium content produced by the site’s most popular creators. Many advertisers are happy to pay a significantly higher CPM to do so.

Paul’s video served as something of a shock to the system, with one media buyer telling Video Insider that his company was trying to figure out whether other Preferred channels were truly brand-safe.

For now, however, executives at the company are focused on enforcing the community guidelines, while allowing creators to have the freedom to produce the content they want.