Hulu Doubles Down On Clooney 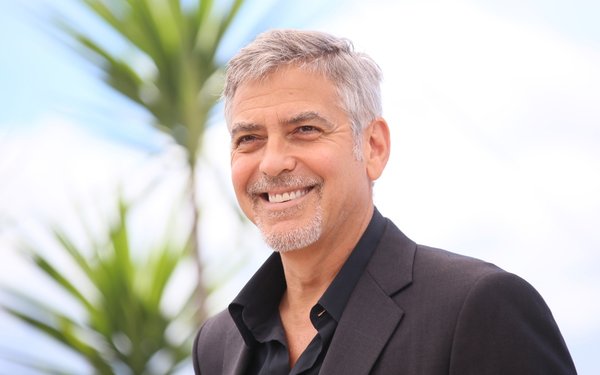 The streaming video service, owned by NBCUniversal, 21st Century Fox, Disney and Time Warner, has inked a deal with the actor to produce and star in a miniseries adaptation of Joseph Heller’s classic 1961 novel “Catch-22.”

In addition, Hulu and Warner Bros. TV have signed a deal to bring all 15 seasons of the NBC medical drama “ER,” which starred Clooney, to the service. It will be the first time “ER” has been available on a streaming service.

While Netflix has spent big to strike deals with the likes of Shonda Rhimes and Jerry Seinfeld, and Amazon has inked deals with creators like Sharon Horgan (whose series “Catastrophe” has become a hit for the service), Hulu has largely tried to leverage its relationship with TV companies for robust library of series.

The addition of Clooney as a partner on “Catch-22” is a notable one.

Unlike Netflix and Amazon, Hulu also offers a less expensive subscription package supported by advertising, and sells it as super premium TV content that is brand-safe and reliable.

Clooney, a TV pitchman himself through his Nespresso ad campaign, is no stranger to that world.