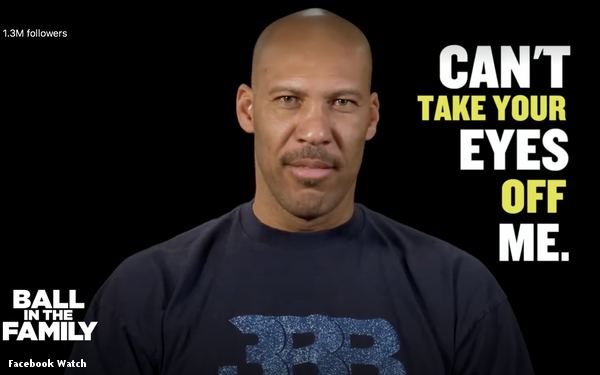 Facebook’s “Watch” video platform may lack the bona fide hits that Netflix, Amazon and Hulu have, but is nonetheless off to a strong start in terms of viewership, according to a Morgan Stanley report.

Analysts Ben Swinburne and Brian Nowak write that according to their survey, some 40% of U.S. Facebook users view at least one video on “Watch” weekly. Of that group, 40% are between the ages of 16 and 34.

The survey was based on responses from 1,400 U.S. citizens conducted in December. It used screenshots from the Watch platform to ensure that respondents knew it was different from a video appearing in the newsfeed.

“We are encouraged (and admittedly surprised) by this early Watch traction as it speaks to Facebook’s ability to drive adoption of new products,” the Morgan Stanley analysts wrote in the report. “We view Watch (and video) as the next key long-term driver of Facebook engagement and monetization.”

Swinburne and Nowak's surprise was shared by others. One producer, whose company does not make content for Facebook but tracks the service closely, says that while viral clips on the service can generate tens of millions of views, longer-form content often has a hard time cracking 10 million views.

Facebook’s definition of a view is also much looser than traditional TV networks, or streaming services like Netflix: someone watching a video for three seconds triggers a new view.

Still, it is possible that those viral clips could be responsible for Facebook Watch’s surprisingly robust viewership.

Whether Facebook users will spend more time watching long-form content on the platform going forward is another story. The Morgan Stanley survey did not track for how long respondents typically watched videos on the platform.

For now, YouTube remains the undisputed leader in free, premium, ad-supported streaming video, but if these Facebook Watch viewership numbers continue, the social giant’s Watch platform could become a serious player in the space in short order.