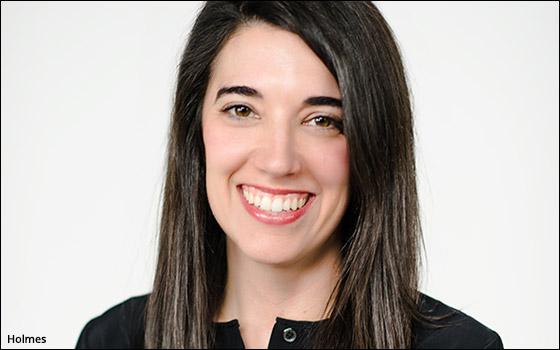 Sally Holmes, the executive editor of Elle.com, is the next digital director of MarieClaire.com.

Holmes stated: “Jessica and her team have created a smart site with a great mix of news and features about fashion, beauty, politics, entertainment and feminism." She noted the content and reporting "will continue to engage and inspire the millions of millennial women who visit MarieClaire.com each month.”

Over the past three years, the site’s average monthly unique visitors have more than tripled, according to Hearst. MarieClaire.com had 7.2 million unique visitors in December, per comScore.

Holmes has worked at Elle.com for four years and was promoted to executive editor just last year. She has also served as homepage editor at NYmag.com and fashion producer at its fashion brand, The Cut.