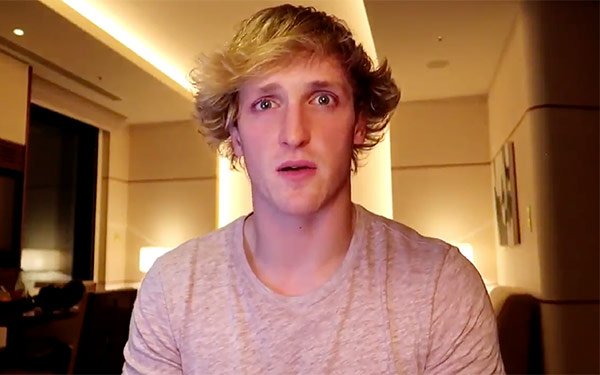 YouTube said in a statement Friday morning that it would be temporarily removing all ads from the channel operated by the creator Logan Paul.

“This is not a decision we made lightly; however, we believe he has exhibited a pattern of behavior in his videos that makes his channel not only unsuitable for advertisers, but also potentially damaging to the broader creator community,” the statement read in part.

Over the past week, Paul published videos to his channel that showed him using a taser on a dead rat, and joking about eating Tide detergent pods.

Paul has been in hot water since the beginning of January, when he uploaded a video to his channel of him and his friends discovering a dead body in Japan.

Paul subsequently pulled the video down and apologized, but the damage was done. With more than 15 million subscribers, and as a member of the Google Preferred advertiser program, Paul’s video spurred a new discussion about brand safety on the platform.

YouTube removed Paul’s channel from the Preferred advertiser program, (in which advertisers pay premium CPMs to have their ads featured on only the most popular and brand-friendly channels), and canceled all projects it had with Paul for the YouTube Red subscription service.

The company also changed the rules for which channels are eligible to be monetized, and added manual review to all videos on the Preferred platform in an effort to soothe advertiser concerns.