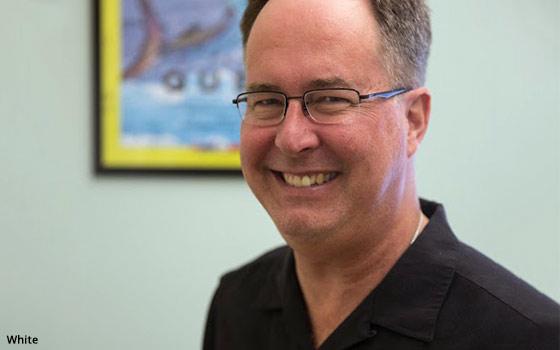 White has worked at Marlin since 2015 and has served as interim editor since November 2017. He succeeds Andrew Cox, who left the company last June to pursue a “new opportunity,” according to a Bonnier spokesperson.

Marlin is based in Bonnier Corp.’s headquarters in Winter Park, Florida. The publishing company is known for its special-interest brands, including Popular Science, Saveur, Field & Stream, Popular Photography, Yachting and Outdoor Life.

Last month, Bonnier announced it will shutter the print editions of five magazines and laid off 70 people — about 17% of its workforce from its U.S. group. (Bonnier Corp is the U.S. subsidiary of Swedish publisher Bonnier AB.)

About 30 employees were laid off at its Winter Park offices.

It’s been a tough season for editors in the media industry.

The shake-up followed turbulent times at the newspaper. D’Vorkin often found himself in battle with the newsroom. Publisher Ross Levinsohn was placed on unpaid leave after the discovery of two sexual harassment lawsuits while he was at other publications.

Kirk is the third editor-in-chief of the Los Angeles Times in less than six months.