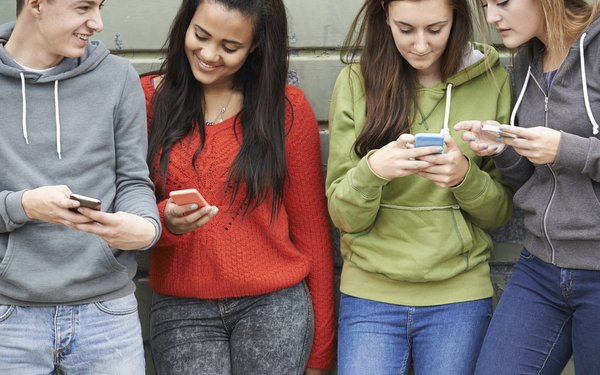 It’s no secret that Facebook has been shedding younger users for years. Yet, eMarketer says the problem has become worse than previously predicted.

This year, in fact, less than half of U.S. internet consumers ages 12-to-17 will use Facebook, the research foresees.

Additionally, Facebook will see growth among 18-to-24s dip by 5.5%, while the number of domestic users younger than 12 will decline by 9.3%, this year.

eMarketer defines a “user” as someone who accesses their social media account at least once per month.

In the age of Facebook, this is the first time eMarketer has predicted a decline in usage among 18-to-24s and those younger than 12. All told, Facebook will lose 2 million users under the age 25, this year.

More troubling still for Facebook, not all of those young users are migrating to Instagram, according to eMarketer principal analyst Debra Aho Williamson.

Snapchat is apparently still cool enough to steal a share of young people. This year, the app is set to add 1.9 million U.S. users under the age of 25. Still, Snap has its own problems, according to Williamson.

“Snapchat could eventually experience more growth in older age groups, since it’s redesigning its platform to be easier to use,” Williamson said. “The question will be whether younger users will still find Snapchat cool if more of their parents and grandparents are on it.”

Of course, “that’s the predicament Facebook is in,” Williamson notes.

Stateside, Instagram is still bigger than Snapchat. This year, eMarketer expects the number of Instagram’s U.S. users to total 104.7 million -- up 13.1% from 2017.

While its domestic growth will slow to below 1%, Facebook is still on track to lead the pack in 2018 with 169.5 million domestic users.