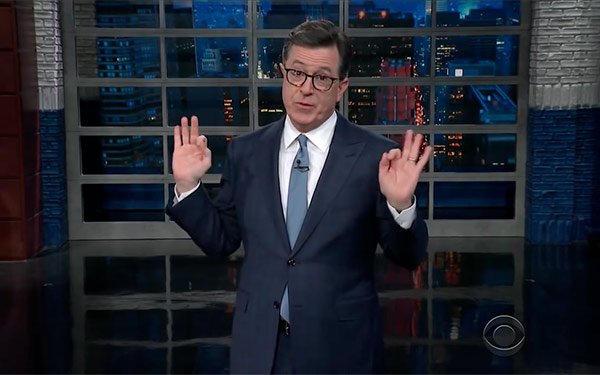 Season-to-date Nielsen data through February 2 of this year has “Late Show” up a big 31% with a dominating 3.86 million average viewers -- an increase from the show’s 2.95 million of a year ago. This comes during a period when Colbert has amped up his comic attacks on the Trump Administration.

NBC’s “Tonight Show” seems to have been most affected -- down 18% to 2.77 million from 3.37 million. Critics point to far less political comic content from Fallon in his opening monologues.