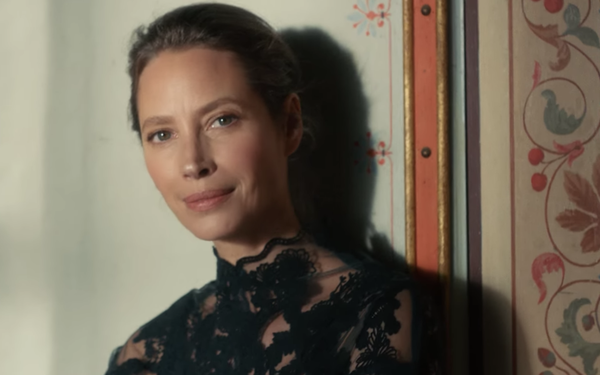 The Swedish-based retailer, which has been weathering a slumping stock price, a wave of store closures and a PR nightmare stemming from an ad many deemed racist, organized the event to lay out previously unpublished plans and indicators. Among them: News that online sales are “growing well,” now accounting for nearly 13% of the company’s total sales, and 22% of operating profit. And it says new businesses, including such other brands as COS, Weekday, Cheap Monday, Monki, H&M Home, Arket and & Other Stories and ARKET, now accounts for 7% of sales.

But it concedes that the year ahead will continue to be a struggle for sales in physical stores, and “is expected to remain challenging,” it says in its announcement. “H&M’s sales in comparable stores are expected to remain negative with a gradual improvement during the year.”

It intends to keep investing in digital initiatives, which this year got 45% the company’s total investments, and it forecasts online sales to grow by 20% per year, with sales in its brick-and-mortar stores expected to begin increasing again in 2019.

Separately, the company unveiled its latest Conscious Exclusive collection, describing this year’s line as an “homage to the Arts and Crafts movement in Sweden.” Turlington Burns and other models show off clothing made from sustainable and recycled materials, including some made from Econyl, a sheer fabric made from 100%-regenerate fishnets and other nylon waste.

This collection, the seventh, also includes jewelry made from recycled silver found in scrap metal.