'Close Up With The Hollywood Reporter' Series To Stream On Hulu 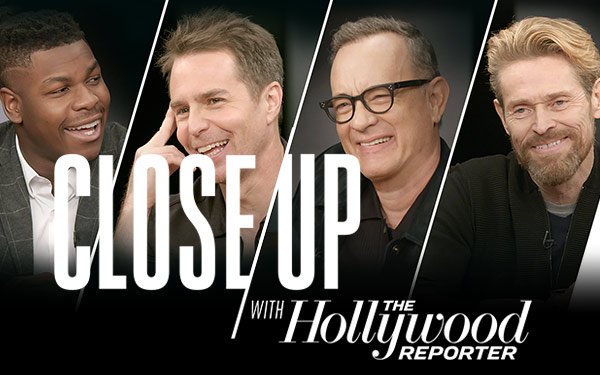 The Hollywood Reporter’s series showcasing roundtable discussions with top names in the entertainment industry is extending its reach. It will now be available to stream on Hulu.

"Fans of the roundtables often ask how they can catch up on episodes they missed, so we’re thrilled that Hulu is providing the opportunity for millions of subscribers to watch and join the conversation,” stated Belloni.

All episodes from seasons 1 and 2 are available on Hulu, as are the first seven episodes of season, already aired on SundanceTV.

The streaming deal with Hulu is part of THR's “aggressive move” into video. The brand had 533 million cross-platform views in 2017, up from 222 million in 2016.

The trade publication is also working on a new scripted limited series inspired by an investigative feature by senior writer Gary Baum on the Los Angeles billboard diva Angelyne.

Last month,The Hollywood Reporter announced it was relaunching its video series “THR Eats” as “Where Hollywood Eats,” in partnership with ReachMe TV.