Oscars Have Sold Out Ad Inventory 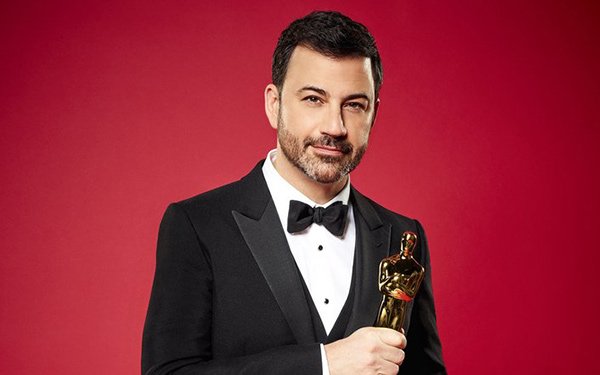 ABC says it is now sold out of TV commercial avails for all its “Academy Awards” telecast -- scheduled two weeks from now -- the fastest ever in its history.

The network also notes total Oscars' advertising revenue hit a record -- although it did not reveal specifics. It added that the price for a 30-second advertising unit has climbed by “high single-digit” percentages versus last year.

Standard Media Index says that for the 2017 event, the average price tag for a 30-second commercial was $1.9 million. The 2017 movie awards show was estimated to have pulled in around $123 million in national advertising sales.

“The Oscars” will be aired on ABC on Sunday, March 4.