Consumers Pleased With Smart Speakers, But Aren't Really Asking Much 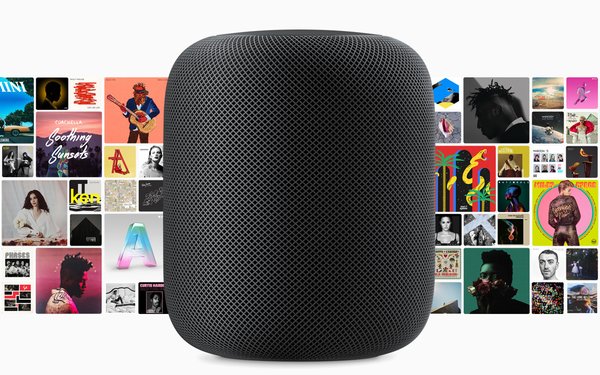 Consumers are pretty pleased with their smart speakers, even if they're only using them for the most basic tasks.

According to a survey of more than 500 consumers conducted by Loup Ventures, nearly 90% reported they were satisfied with their home speakers. Yet, the survey also found these high satisfaction rates may be due to the ways consumers are using them (mostly music playing, checking the weather and asking general questions).

According to the research, about one-third of the respondents owned a smart speaker. Of those, Amazon’s Echo dominated the market with a 55% share, followed by Google’s Home at 23%. Smart speaker adoption is outpacing that of the smartphone, Gene Munster, the firm’s managing partner, wrote in a blog post about the survey.

Yet, the majority of smart speaker users are only employing the devices for the most basic tasks. As such, the high satisfaction rates (59% report being “satisfied,” while 30% are “very satisfied”) are not surprising, Munster wrote. “Put simply, people aren’t using their smart speakers for anything all that smart,” he writes. “But we expect that to change.”

As consumers get more accustomed to using their smart speakers, the tasks will likely get more difficult, and may affect overall satisfaction rates. The firm, however, remains bullish on smart speakers — and more specifically, voice-enabled technology — for the future.

“We believe the preferred interface for countless smart home devices and software services is not countless apps or small touchscreens, but your voice,” Munster wrote. “We think it’s only a matter of time until voice cements itself into our everyday lives.”