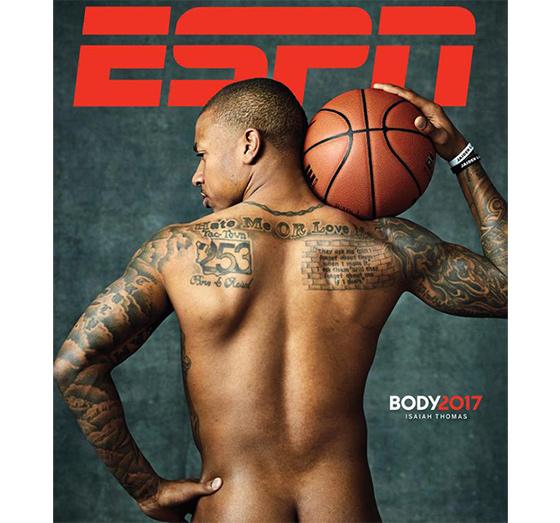 ESPN The Magazine, People, Forbes, WebMD and Allrecipes magazines had the highest average monthly audience in 2017, across print and digital, web, mobile web and video platforms, according to the 360° Brand Audience Report from MPA – The Association of Magazine Media.

ESPN The Magazine had an average monthly audience of about 102.2 million across all platforms, followed by People (79.7 million), Forbes (68.2 million), WebMD Magazine (59.4 million) and Allrecipes (54 million).

Video magazine audiences had the largest percentage gain, with 35.9% growth in 2017.

Print and digital audiences -- which include those that consume electronic issues of a publication, such as on an e-reader or app -- grew 3.3% in 2017 from 2016.

Web audiences consuming content from magazine brands on a desktop or laptop dipped 10.6%.

Mobile web magazine audiences, which are unique visitors that visit a site on a mobile device, remained steady, falling by just 0.2% in 2017 compared to the year prior.