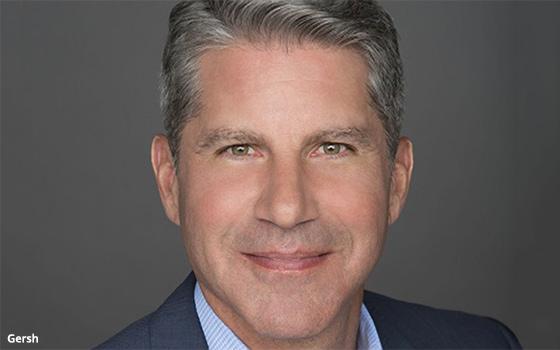 Meredith Corp. is shaking up some of its executive positions. The publisher has promoted Bruce Gersh to EVP and president of People, Entertainment Weekly and People en Español.

Two executives  previously at Time Inc. before it was acquired by Meredith for $1.85 billion in January — Karen Kovacs, president of brand development, and Brad Elders, EVP and CRO — are leaving to “pursue other career opportunities” at the end of this month, according to Variety, which first reported the news.

Meredith president and CEO Tom Harty stated: “People was a key driver behind Meredith’s acquisition of Time Inc., and we are delighted that Bruce has accepted this opportunity to build on its strong base and position the People brand for further growth.”

Harty was appointed CEO of Meredith Corp. in January, and is in charge of overseeing the integration of Time Inc.

Entertainment Weekly is in the process of moving its headquarters to Los Angeles to be closer to its new studio and Hollywood. This week’s issue of the magazine will be its last published out of New York.