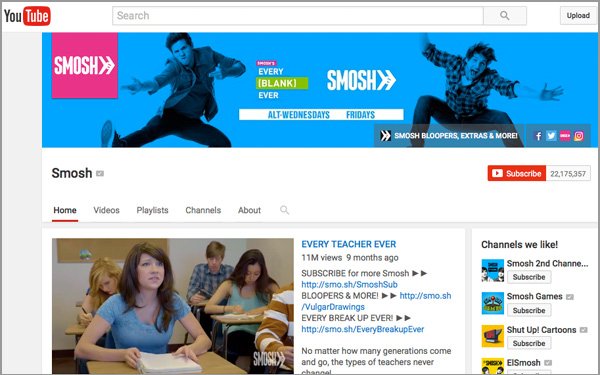 YouTube, which has faced a barrage of brand safety controversies in recent months, will turn to the free online encyclopedia Wikipedia in an effort to dilute the influence of conspiracy-driven videos on its platform.

Speaking at the SXSW Interactive conference in Austin, Texas Tuesday evening, YouTube CEO Susan Wojcicki laid out the plan, which will see a prominent link to a relevant Wikipedia page placed next to videos that feature debunked conspiracies, such as that the moon landing was a hoax.

"Our goal is to start with a list of conspiracies listed on the internet where there is a lot of active discussion on YouTube," Wojcicki said, adding that the site did not want to censor videos, or prevent people from watching them. "People can still watch the videos, but then they have access to additional information.”

But what if videos are published before reliable Wikipedia pages are created -- as when, in the aftermath of the school shooting in Parkland, Florida, a conspiracy video suggesting some of the children at the school were “crisis actors” made its way onto YouTube’s “trending” page?

Wojcicki demurred when pressed on this issue. "If there is an important news event, we want to be delivering the right information,” she said.

In the case of the Parkland "conspiracy actors" video, YouTube ultimately removed it, although by that time it had already garnered thousands of views.

YouTube has been in the process of tightening its rules around monetization and advertising in the wake of these events, as well as the high-profile incident involving Logan Paul, one of the platform’s top stars.