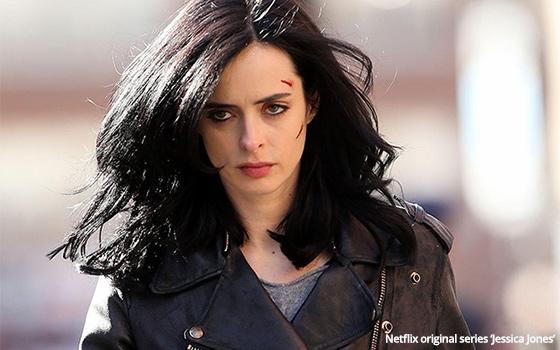 Consumers have been spending slightly more on subscription video-on-demand services since 2015.

TiVo says the top three SVOD services are Netflix, Amazon Prime, Hulu, and YouTube TV in terms of “popularity.” Overall, 68% of all respondents to the survey use a SVOD service -- up nearly five percentage points over the past two years.

Nearly half of the pay TV customers pay between $51 and $100 a month, and 20% pay more than $126 a month. Over half of respondents say they are “satisfied” with their pay TV service.

The fourth-quarter TiVo study had a survey size of 3,330, among those 18 years and older. The survey was conducted by a third-party service, with TiVo analyzing the results.