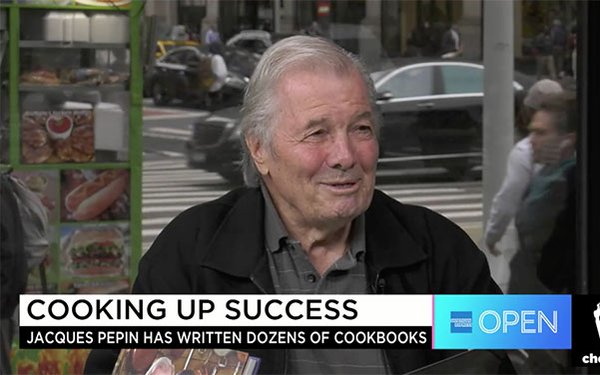 Cheddar plans to use the funds to launch in other markets like Europe, and to launch its second channel, “Cheddar Big News,” which is scheduled to debut in April.

The company has been aggressive in securing distribution on streaming platforms in the U.S., offering its feed to these platforms for free and striking ad-sharing agreements. It currently has programming available on Twitter, Amazon, Twitch, Spotify, Facebook and Sling TV, among other places. It will launch on Snapchat in April.

“We are strengthening our already robust balance sheet with capital that we can use to bring our post-cable networks to Europe and beyond,” said Cheddar CEO Jon Steinberg in a statement. “We own all of our IP and now is the time to monetize this asset globally.”

Cheddar generally forgoes traditional advertising breaks to focus on branded and sponsored segments with companies like Volvo (which sponsored an interview series that took place inside one of its cars) and Fidelity.

The company expects to “more than double” its revenue this year, according to the official announcement. The Wall Street Journal reported that Cheddar booked just over $11 million in ad revenue in 2017.