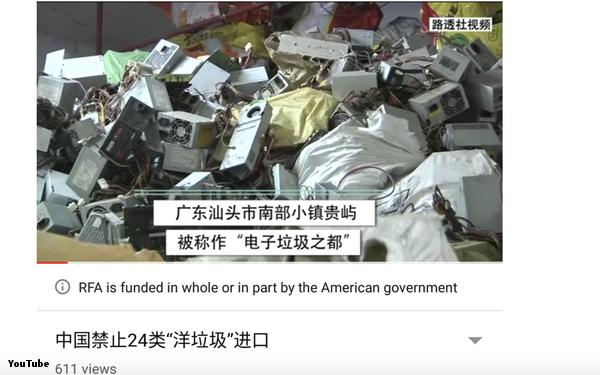 YouTube is rolling out a strategy to try and fight fake news and misinformation in videos published to the site.

For starters, the Google-owned video platform plans to elevate authoritative news sources and de-emphasize channels deemed to be less credible. While Google is planning a broader effort to fight these “bad actors,” on YouTube the company is launching an effort with verified news outlets.

He continued: “Bad actors often target breaking news on Google platforms, increasing the likelihood that people are exposed to inaccurate content. So we’ve trained our systems to recognize these events and adjust our signals toward more authoritative content. There are comparable challenges on YouTube, and we’re taking a similar approach, highlighting relevant content from verified news sources in a ‘Top News’ shelf.”

YouTube is also launching a media literacy campaign featuring some of its creators. The campaign will use "gifs, memes, and videos to respond to the spread of misinformation,” the company announced at its news literacy event in New York on Tuesday.

The efforts by YouTube and Google follow a tumultuous few months for the video platform. In addition to concerns over brand safety, the company has been grappling with issues around breaking news.

Last month YouTube apologized after a conspiracy video about the Parkland school shooting topped its “trending” videos list. The company subsequently announced that it would direct users to Wikipedia in response to some conspiracy videos. YouTube also announced earlier this year that channels funded in full or in part by governments would see labels attached to them alerting viewers to this fact (see the screenshot above).

"If there is an important news event, we want to be delivering the right information,” YouTube CEO Susan Wojcikci said at the time.