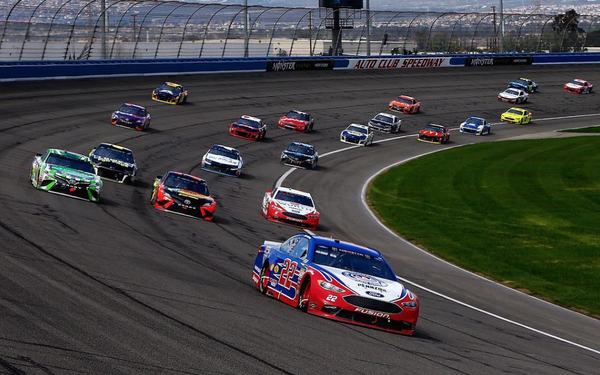 NASCAR and PNC Bank are entering into a five-year agreement that provides PNC exclusive status and promotional rights around retail, corporate and private banking nationwide.

The agreement is PNC’s first with a sports league. The bank is now the “Official Bank of NASCAR” and “Official Wealth Management Partner of NASCAR.” PNC will be present at key NASCAR races throughout each season.

The partnership, which is effective immediately, was announced during the NASCAR Fuel for Business Council meetings in Charlotte, N.C., last week. PNC joins the council, which is a group of more than 50 NASCAR partners which buy and sell products and services from one another.

"Like many blue-chip brands, we are thrilled PNC Bank sees the value of the NASCAR fan,” said Steve Phelps, EVP and chief global marketing, media and sales officer, NASCAR, in a release. “I’m confident we’ll deliver unique opportunities for PNC to connect with our industry and diverse fan base."

The announcement signals another step in an ongoing effort to establish a stronger national PNC brand, even in markets without a retail branch presence. Last year, PNC said it was forming a national digital retail strategy. Since 2016, the bank announced the opening of expansion markets in Dallas-Ft. Worth, Kansas City, the Twin Cities, Nashville, Denver, Houston and the Port Cities market of Jacksonville, Savannah and Charleston.