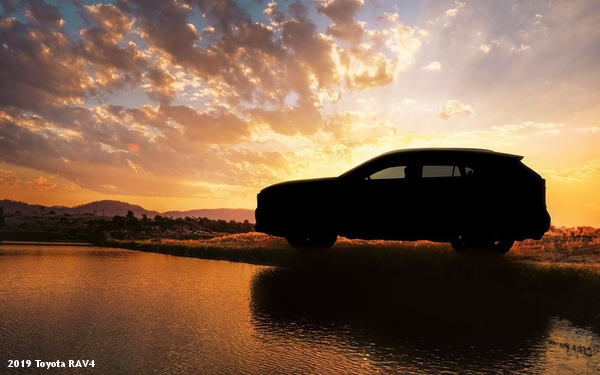 Automakers continue to put most of their eggs in the utility vehicle basket, and it makes smart business sense.

The bias toward utility vehicles (of all sizes) reflects the market demand, according to Stephanie Brinley, principal automotive analyst at IHS Markit.

The 2018 New York International Auto Show opens to media on Wednesday. For this year’s show, about 20 reveals of all-new cars, facelifts or mid-cycle updates are expected.

The New York direct-market area is one that sees a higher proportion of luxury and premium brand sales; in 2017, 22.7% of registrations in the region were luxury brands, compared with 12.4% on a national level. As a result, luxury brands tend to offer a strong presence at this event, according to Brinley.

“The area also sees a higher proportion of utility vehicle sales in the luxury segments than non-luxury segments than on a national level,” she says. “With a higher concentration of luxury and luxury SUV registrations in the area, the New York International Auto Show traditionally offers a healthy representation from luxury brands and it is not a surprise to see more utility vehicles introduced at the show. “

At the 2018 show, Acura, Cadillac, Lincoln, Genesis, and Mercedes-Benz are expected to have the most notable luxury introductions. It will be significant for American luxury brands, with the new Cadillac XT4 and concept Lincoln Aviator previewing expansions for their product lineups. On the other hand, the European premium brands are mostly showing either products already revealed in the recent Geneva show. In the mainstream brands, however, American brands are being overshadowed by Toyota and Hyundai, according to Brimley. Toyota will introduce its 2019 RAV4.

Among the most closely watched reveal will be that of Cadillac’s all-new XT4 compact luxury utility.

“The product will enable Cadillac to participate in the growth in the compact luxury CUV segment before now,” Brimley notes. “Along with the XT4, Cadillac is showing an update to the CT6 sedan and an all-new, Cadillac-exclusive V8 engine. The announcements can help the brand with some much needed product news and provide opportunity to generate sales momentum in the U.S.”

“Nissan has kept much of its plans for the Altima under wraps, though the vehicle will take styling from the 2017 V Motion concept,” Brimley says. “While sedan sales are struggling in the US, the Altima accounted for 17.7% of the brand’s US sales and the third-best-selling sedan in the segment. Though the market is changing, Altima remains an opportunity for Nissan.”

Other notable introductions expected include the latest Subaru Forester and Kia K900. Stay tuned to MediaPost for more news from the show.