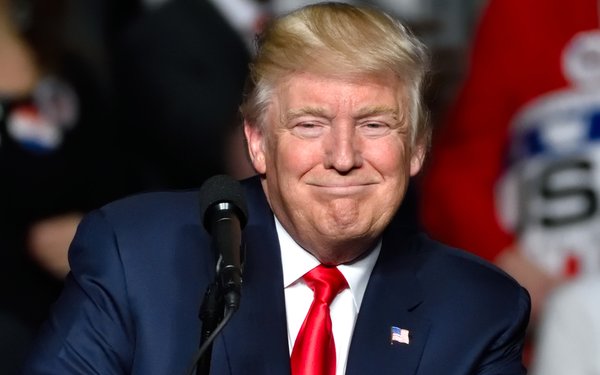 Email engagement rates jump significantly when publishers include the word “Trump” in their subject lines, according to Cheetah Digital’s latest benchmark report, an email analysis of the digital marketing company’s client brands in the United States and Canada for the fourth quarter of 2017.

Email campaigns that call attention to the pursuits of Trump have an average open rate of 31.5%, according to Cheetah Digital’s analysis. Emails that do not include “Trump” in the subject line had a 23.4% average open rate -- a difference of 34%.

Furthermore, emails containing the word “Trump” had a 72% higher click rate than emails with neutral subject lines. The unique click rate of emails with “Trump” in their headlines was 7.1%, compared to a 4.1% click rate for all other emails.

The results of Cheetah Digital’s study are not altogether surprising, considering the level of national discourse and news related to Donald Trump. Regardless of political affiliation, emails containing the word “Trump” are eye-grabbing in the inbox because Trump himself captures subscribers’ attention.

The majority of Americans have strong opinions about Donald Trump, whether they strongly approve or disapprove of his administration.