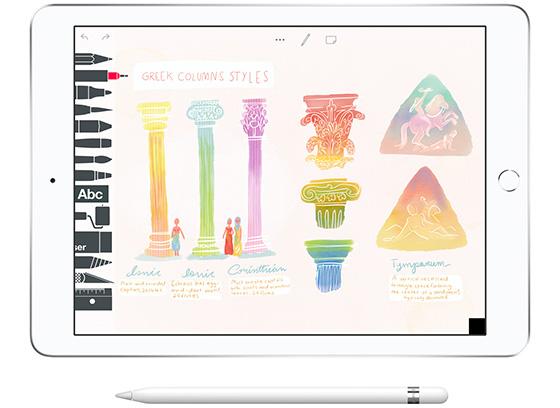 As part of a broader education initiation, Apple just unveiled a new homework app for students.

Dubbed Schoolwork, the app promises to make the process of assigning, collecting and grading homework easier, as well as make the actual assignments more engaging with multimedia and other add-ons.

Apple also assures Schoolwork will protect the privacy of students -- except in the case of teachers, who can closely monitor their students’ work.

Schoolwork was designed to build on the success of Apple’s Classroom app, which helps integrate iPad into the classroom.

The launch of Schoolwork was just one of several announcements made during Apple’s big education event Tuesday.

“We believe we can amplify learning and creativity in a way that only Apple can,” Philip Schiller, the company’s senior vice president of worldwide marketing, said.

The company also unveiled a new iPad with support for Apple Pencil and programs designed to stir student creativity.

Plus, the tech titan debuted Everyone Can Create -- a free curriculum that should make it easier for teachers to add drawing, music, filmmaking or photography into their lesson plans. Beginning later this spring, Apple stores are expected to begin teaching Everyone Can Create as part of their regular “Today at Apple” sessions for educators.

Of course, Apple isn’t the only tech giant investing in education. Google and Microsoft are already well established in the field and continue to look for new opportunities.