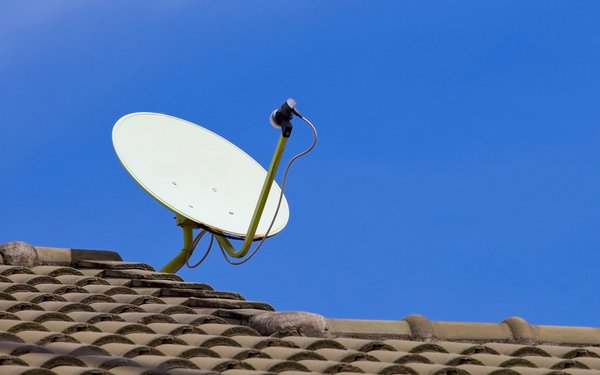 Though global pay TV subscribers keeps climbing, it is expected that worldwide pay TV revenues will decline over the next five years largely due to low-cost digital TV network packages.

Over the next five years, through 2013, global pay TV revenues will sink in 47 of 138 countries, with eight in the top 10 countries. This will happen while global pay TV subscribers rise 9% over that period to 1.1 billion. Digital TV Research says 12 countries will lose more than 10% of their revenues.

Gainers will include China, gaining nearly $1 billion over the period and India, climbing $1.6 billion. Eight of the top 10 fast-growth nations by percentage increase will be in Africa.