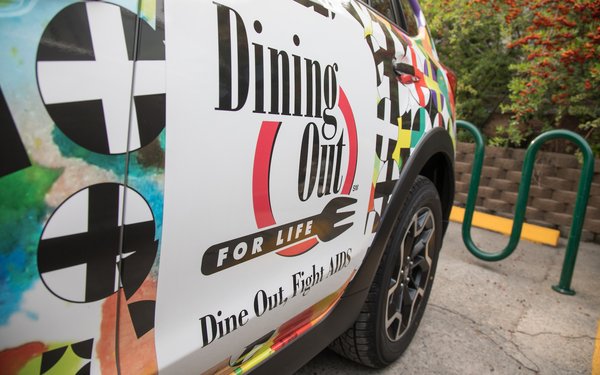 Subaru of American is once again sponsoring an annual dining event that benefits HIV/AIDS care, prevention, education, testing and counseling.

Dining Out For Life hosted by Subaru is a restaurant-based event. Consumers can dine at one of the 3,000 participating restaurants in more than 60 cities across North America on April 26, and the restaurant will donate a generous portion of the day’s proceeds.

Dining Out For Life began in Philadelphia in 1991 and has since grown into an international event. An average of $4 million is raised annually and in the past 10 years, Dining Out For Life has raised roughly $38 million for the wellness of those affected by HIV/AIDS.  This is Subaru's 12th year as a sponsor.

"As part of the Subaru Love Promise philanthropic platform, we remain committed to supporting the causes our drivers care most about, including joining the fight to overcome an HIV/AIDS epidemic that affects many in our local communities and millions around the world," said Alan Bethke, senior vice president of marketing, Subaru of America Inc., in a release.