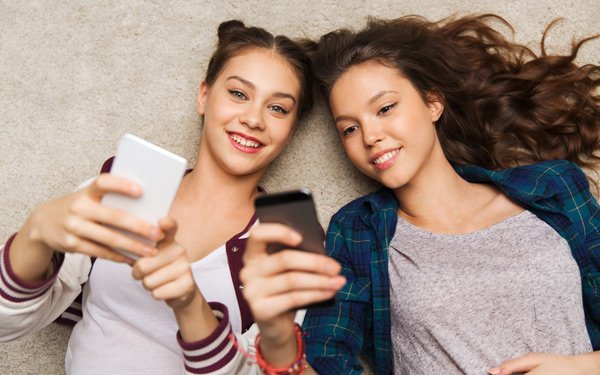 Gen Z is bypassing the traditional political system and focusing on consumerism as a channel for change, according to a study.

This generation is expecting brands to use their platform for good, especially as they feel the political system and politicians has let them down. That’s one of the findings of the study, “Voting With Dollars: Young People + Brands as the Agents of Social Change” from DoSomething Strategic (formerly known as TMI Strategy,)

The non-profit consulting arm of DoSomething.org helps brands engage young people for social good, that examines the consumer habits of Gen Z — defined in the survey as those ages 13-25 years old— as it relates to brands representing the values they believe in.

Other findings include that 76% of Gen Z has purchased or is open to purchasing a brand or product to support the issues that brand stands for and 40% have used their consumer power to boycott a brand. In addition, and more costly for brands, more than 67% have stopped purchasing or would consider doing so if the company stood for something or behaved in a way that didn’t align to their values.

One-quarter of respondents say they always/often buy a product or service "based solely because they believe that brand's values and you want to support them" and 67% said they do this at least some of the time. People of color act even more frequently, with African-Americans buying this way 33% and 76% of the time, respectively.

“We continue to see the young people of America using their collective power as a driver of social change" said Meredith Ferguson, managing director of DoSomething Strategic in a release. "Gen Z believes that everything—from what you buy to where you eat—can make a political statement and they wield that power far more often than they engage in traditional politics. With Gen Z expected to account for 40% of all consumers by 2020, this demographic is expecting brands to use their own platforms for good and to pick up where politicians and politics may have let them down.”

The study examined the importance of brands more deeply engaging young consumers today by making them partners in progress. Forty-nine percent of survey respondents said it was important for a company or brand to have social change initiatives that consumers can be a part of. The report provides a roadmap to achieve this by outlining five levels of what DoSomething Strategic is calling the “New Brand Ethos Hierarchy.”

The study also found that Gen Z are often misunderstood when it comes to their political descriptors. While the stereotypes of this generation make them out to be staunch liberals, actually 50% label themselves as moderates and the plurality—nearly half—identify as either independent or unaffiliated. Lacking a traditional political ideology, it’s not surprising voting-age young people haven’t actually voted.

As a result, this generation has found it more impactful to use their voice and power for consumer activism. For example, 53% of survey respondents have purchased a brand/product because they wanted to show support for the issues they stood up for/represented. And another 40% haven’t done this yet, but would consider doing it in the future.

“Gen Z is forcing brands to think beyond just ‘what they stand for.’ There is a huge opportunity for brands to make young consumers feel part of something bigger through their purchase power,” Ferguson says. “But know that young people’s BS detectors are finely tuned, so brands that act opportunistically or don’t ‘walk the walk’ will be targeted; and brands that do nothing will be left out or called out. None of these are a smart business strategy.”

The “Dollars and Change: Young People Tap Brands as Agents of Social Change” study was conducted online by a nationally representative sample of 2,461 young people ages 13 to 25 during March 2018. The full report findings can be accessed at DoSomethingStrategic.org.