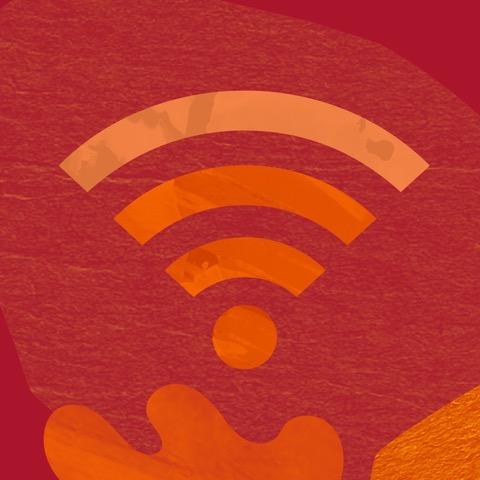 The showdown for net neutrality just got closer, with the U.S Senate scheduling a vote for May 16. Dozens of Internet brands -- including Etsy, Reddit and Tumblr -- are using their social media accounts to urge people to call and email their senators, asking them to vote in favor of the Congressional Review Act, seen as a step toward overturning the Federal Communications Commission’s repeal of rules protecting the open internet.

As part of last week’s Day of Action, with many websites turning their homepages red, Etsy says it isn’t just reaching out to consumers, but to its 1.9 million sellers through emails, social media, and its Shop Manager dashboards.

“Etsy has continued to make the case for clear and simple net neutrality protections in the courts and in Congress,” the Brooklyn, N.Y.-based e-commerce site says in its announcement. “We’ve advocated alongside our community of Etsy sellers and are challenging [FCC] Chairman Ajit Pai’s order in the courts. Join Etsy, creative entrepreneurs, and internet users across the country and tell your Senators that you’re on Red Alert for Net Neutrality.”

The rules for net neutrality are set to expire June 10, and the decision to force a vote is part of Democrats’ efforts to defend against the recent rules change, which they say gives too much power to internet providers. The vote seems to have the backing of 49 Democratic senators, as well as Republican Susan Collins. With the absence of Sen. John McCain due to illness, many expect the measure to pass. Still, it is likely to face a much tougher battle in the house, and could be vetoed by President Donald Trump.

“The internet should be kept free and open like our highways, accessible and affordable to every American, regardless of ability to pay,” says Senate Minority Leader Chuck Schumer, a New York Democrat, in a statement distributed to many media outlets. “The repeal of net neutrality is not only a blow to the average consumer, but it is a blow to public schools, rural Americans, communities of color and small businesses. A vote against this resolution will be a vote to protect large corporations and special interests, leaving the American public to pay the price.”

A poll released last month, conducted by the Program for Public Consultation at the University of Maryland and released by Voice of the People, a nonpartisan group, finds that an “overwhelming bipartisan opposition,” with 82% of Republicans and 90% of Democrats opposing the repeal of net neutrality.