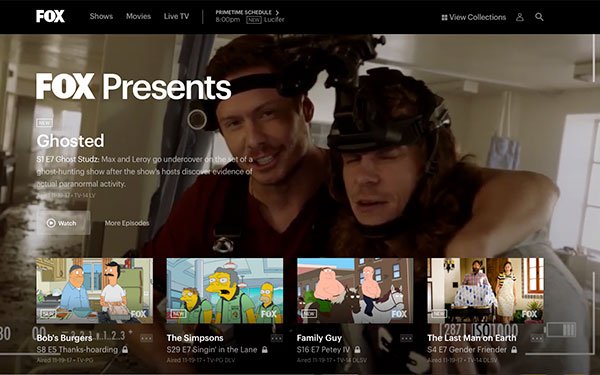 Major corporate activity involving separate moves around CBS and Fox are occurring -- all in the midst of upfront week, TV’s busiest period.

In response to CBS' move to file a lawsuit against its controlling parent company, National Amusements Inc. sent CBS “written consents” in which changes to CBS’ bylaws would need a “supermajority” -- or 90% of CBS directors.

NAI already owns 79.6% of CBS' voting stock. NAI, which also owns 79.8% of voting stock of Viacom, has been pushing the two companies to merge.

The day before, CBS filed a lawsuit to block NAI, and Shari Redstone, president of NAI and vice chair of CBS and Viacom, from interfering with a special meeting of its board concerning a Viacom merger. CBS wants to issue a stock dividend that would dilute National Amusements' voting interest from just over 79% to 17%.

“NAI believes the irresponsible action taken by CBS and its special committee put in motion a chain of events that poses significant risk to CBS,” according to the company.

In separate news, 21st Century Fox said it would be making changes to its most senior executives. Lachlan Murdoch, currently executive chairman of Fox, would now be chairman/CEO of the company. He would effectively be replacing his brother, James Murdoch, who has the title of CEO.

Reports say that James Murdoch will be leaving the company after Fox's $66.1 billion deal to sell about half the company to Walt Disney is completed. That deal may become more complicated; reports indicate that Comcast Corp. may make a competing bid for the Fox businesses.

Rupert Murdoch, who founded the company, will now be co-chairman of the company, he previously also held the title of executive chairman.

In addition, John Nallen, Fox CFO, will be promoted to a broader role as COO of the company.