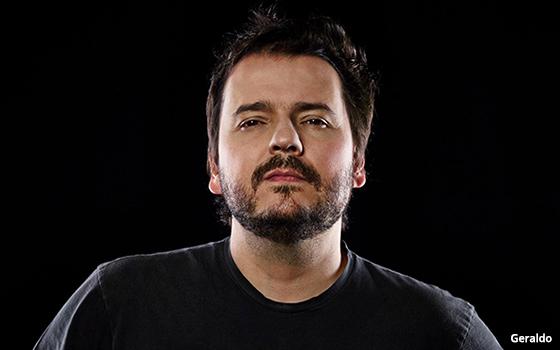 Moore joins FCB after two years at VB&P, where he oversaw the Audi account, while Long first joined the FCB team in January 2017.

Separately, Arnold Worldwide is naming Max Geraldo as its latest ECD.  Geraldo will be part of the agency’s team of top creative management and help shape ideas for clients and help evolve the agency’s creative product as well as provide creative oversight on the Barclays, PUR and Sutter Health accounts.

Previously Geraldo served as an ECD at We Are Unlimited, the Omnicom agency dedicated to the  McDonald’s U.S. creative business. Earlier in his career, he worked at TBWA in São Paulo as well as FCB Brazil and FCB Chicago.

Pereira & O’Dell's Sam Renbarger is appointed group strategy director of DDB San Francisco to work on Symantec and Energy Upgrade California, both of which recently expanded their respective relationships with the agency.

Renbarger started his career at DDB Los Angeles in 2007 and spent three years working on Activision, Wells Fargo, and Southern California Edison before moving on to Heat and Mullen. Most recently, Renbarger led strategy at Pereira & O’Dell for eBay, Netflix and Concordia University.