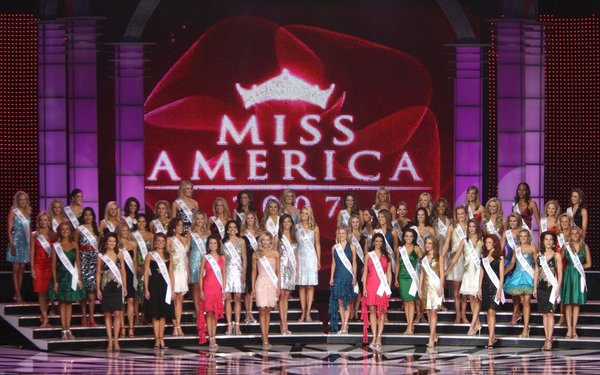 Miss America is appointing Y&R as its new AOR as the organization undergoes a significant rebranding that will eliminate the swimsuit competition as well as pivot away from judging women based on their appearance.

This was an informal review and there was no incumbent agency.

“Miss America is upending a 97-year-old brand as an empowering platform during a cultural tipping point," stated Leslie Sims, chief creative officer, Y&R North America. “We’re excited to be working with the organization’s new leadership as champions of dimensional and fierce women.  As advertisers, we should be creating content that women want to watch, share and produce. And content that raises up talented, badass women.”

Y&R is currently working with Miss America to develop a new logo as well as a more thorough makeover to convey that the group isn't merely a pageant. The group spent a mere $33,000 on advertising last year, , according to Kantar Media.

Y&R's appointment follows last year's scandal in which Miss America overhauled its board after CEO Sam Haskell was shown making misogynistic remarks about former contestants. Former Miss America Gretchen Carlson was elevated to chairman of the board, along with three previous winners. This new leadership team suggested today's changes as a way to reimagine their brand and competition for a new generation of female leaders.

Now, with Y&R, these leaders will develop messaging focused on scholarship, social impact, talent, and empowerment. ”We’re experiencing a cultural revolution in our country with women finding the courage to stand up and have their voices heard on many issues," stated Carlson. "Miss America is proud to evolve as an organization and join this empowerment movement.”