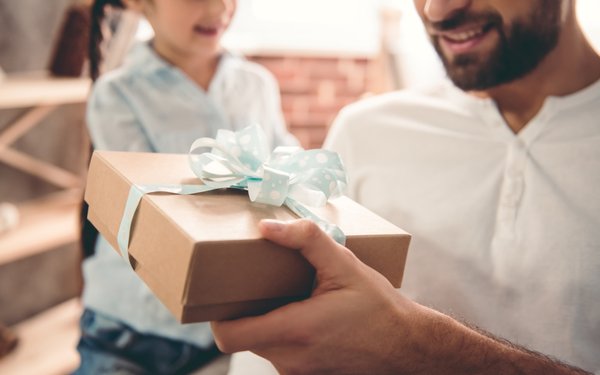 Father’s Day attracted more consumers to spend online in 2018, with men outspending women by 26% -- 42% more compared with 2017. The data, released Tuesday, attributes most of the increase to last-minute spending and mobile ordering.

This year the top spenders ranged between the ages of 35 and 44, according to data from NetElixir, which collected and analyzed separate data from mobile and desktop campaigns running from June 4 through June 17, 2018.

About 25 million impressions were analyzed across the categories of apparel and accessories, healthcare and wellness, automotive parts, gifting, food & gourmet, and eyewear.

“We saw a huge jump for year-on-year sales for Father’s Day this year indicating the holiday is gaining favor with the older set as well as millennials,” said Udayan Bose, chief executive officer at NetElixir. “Mobile ordering and last-minute buys also continue to lead, as expected.”