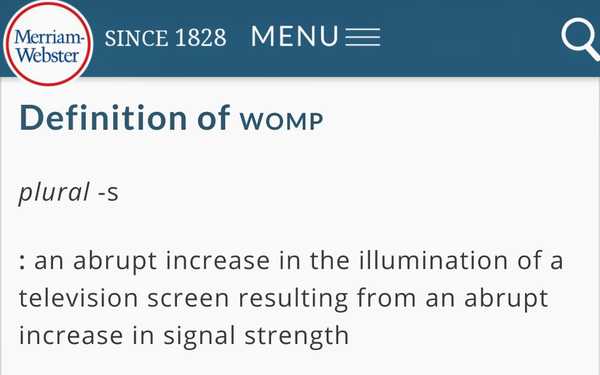 The genius of Fox News founder Roger Ailes was that he understood the appetite for counterprogramming mainstream media with news and commentary for Americans.

Two decades later his successors, appear to be programming it counter to mainstream values.

In a week in which one Fox News pundit accused immigrant children separated from their parents of being child actors and a Fox News host described their detainment facilities as “camps,” nothing shed as much light on Fox News’ marginalization as Corey Lewandowski’s “womp-womp” ridiculing of an immigrant child with Down syndrome.

I doubt this week’s coverage of the Trump Administration’s “zero tolerance” policy represents an existential threat for Fox News, but it was enough for many American’s to put their foot down, including some especially influential ones.

“Modern Family” producer Steve Levitan threatened to leave the studio, and “Family Guy” creator Seth MacFarlane openly criticized Fox News and its parent, saying: “It’s business like this that makes me embarrassed to work for this company.”

My question: Why aren't advertisers embarrassed to sponsor it? 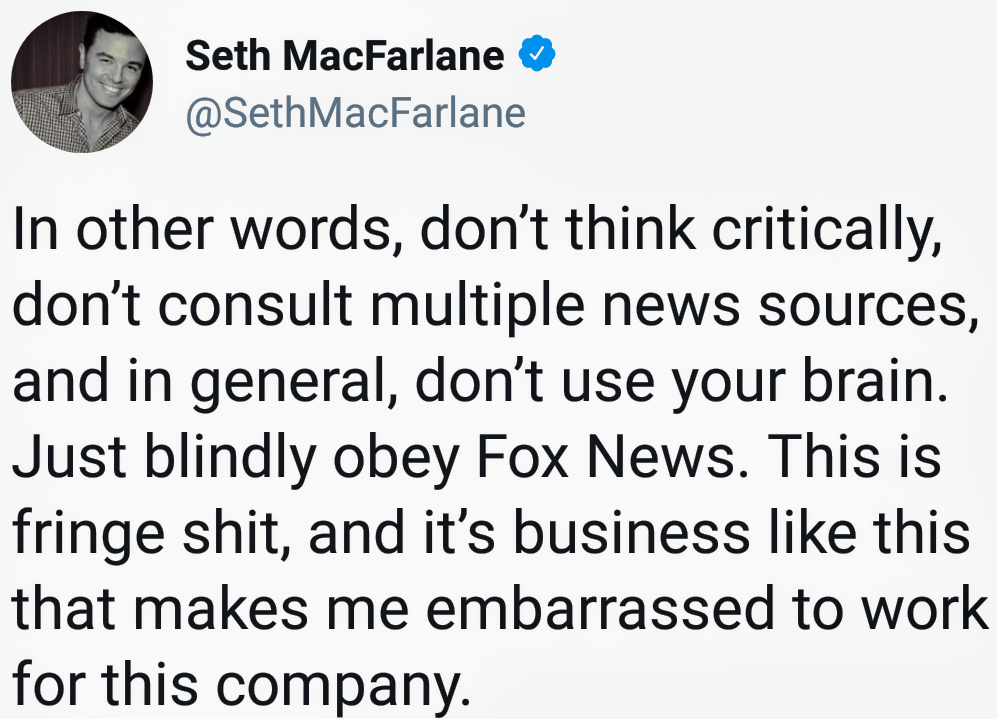